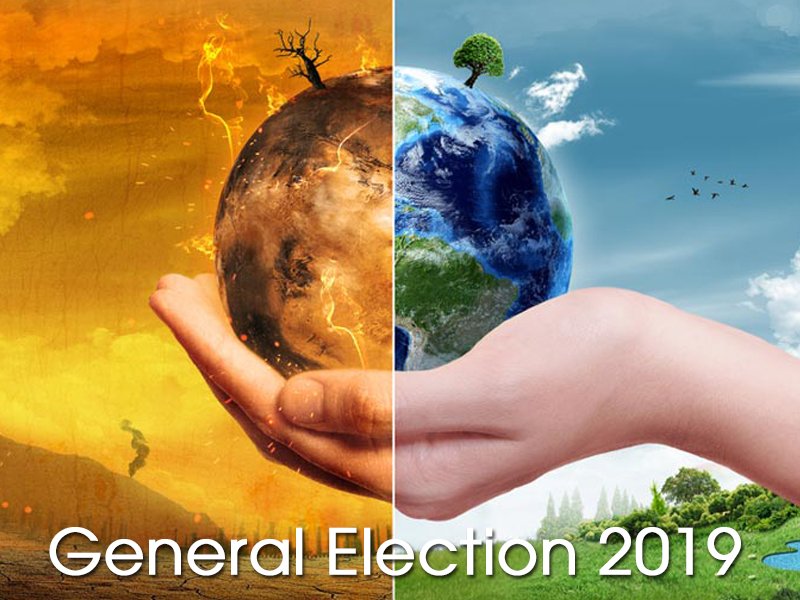 PARTY MANIFESTOS AND WHAT THEY MEAN FOR CLIMATE CHANGE

The Labour, Liberal Democrat and Conservative parties recently published their manifestos ahead of upcoming snap election. All with focus on commitment towards action on climate and environment.

Industry association National Insulation Association have highlighted that this could be the climate election many have anticipated and the first election where Climate Policy could influence the outcome.

They have summarised the political briefings as follows;

The Conservatives on climate change
After legislating a new Net Zero Target by 2050 this year, the Tories pledge to deliver on that ambition and to use their position hosting the UN Climate Change Summit in Glasgow to ask global partners to do the same.

What would this mean for energy efficiency? If they are returned to office this year, the Conservatives will invest in domestic energy efficiency with around £2bn of new funding for Homes Upgrades Grants and Social Housing Decarbonisation.

Labour on climate change
Committed to nationalising key energy infrastructure, the Labour party will establish a UK Energy Agency to own and maintain the National Grid. The fast route to net-zero (by 2030) has notably not been included in the manifesto.

What would this mean for energy efficiency? If elected, the Labour Party will upgrade energy efficiency in all pre-existing homes and introduce a new ‘Decent Homes’ Programme to bring all council and housing associations up to a good standard. They will announce a new ‘Property’ MOT, requiring landlords to ensure homes are up to scratch.

Liberal Democrats on climate change
Pledging to take an internationalist approach to tackle climate change, the Lib Dems propose a binding EU-wide net-zero target of 2050 and the creation of a Joint Climate Council of the Nations to coordinate action to tackle the climate emergency.

What would this mean for energy efficiency? The Lib Dems will introduce a £15 billion emergency programme to reduce energy from buildings by 2030, alongside free retrofits for low-income homes. They will also pilot a new subsidised Energy Savings Scheme, reducing VAT on home insulation.