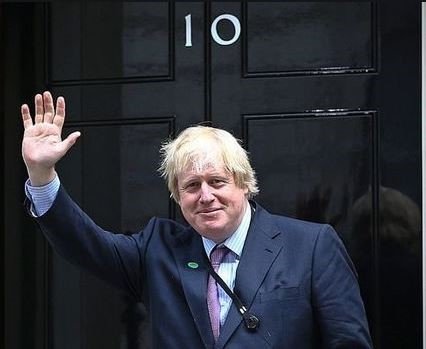 It’s now been confirmed that the Conservative Party has won a majority in the House of Commons in the 2019 General Election!

Yesterday’s general election has seen Prime Minister Boris Johnson return to No.10 Downing Street, with today’s results showing that the Conservatives have won with their biggest majority at Westminster since Margaret Thatcher’s 1987 election.

However, it was also an historic low for the Labour party, loss of a party leader for the Liberal Democrats and the DUP and an almost clean sweep for the SNP in Scotland.

Conservatives made significant pledges to energy efficiency in their manifesto. Including a Social Housing Decarbonisation Fund worth £3.8bn over 10-year period and Homes Upgrades Grants totalling £2.5bn over 5-year period. They also committed to implementing and legislating all recommendations of the Hackitt Review.

The National Insulation Association commented on how there is currently a live consultation on the Future Homes Standard for New Build and we expect a further consultation on building regulations for existing homes early in the new year. These represent early opportunities to influence thinking of the new Government.

The NIA also stated that they will be writing to the new Ministerial teams at the Department for Business, Energy and Industrial Strategy, and the Ministry for Housing Communities and Local Government reminding them of their manifesto commitments and seeking engagement to ensure NIA members continue to have a voice in the development of energy efficiency policy.